The Capri's ‘Wurlitzer’ Organ was installed by the South Australian division of the Theatre Organ Society of Australia (TOSA) in 1983. It has been progressively installed and is the only installation in the world that has glass-fronted chambers in a theatre or cinema. Theatre organs were developed in the 1920s to accompany silent movies. The inaugural concert of the ‘Wurlitzer’ was held on the 2nd April 1983, with 4 keyboards and 13 sets of pipes (ranks). By 1994, there were 25 ranks and it currently has 29 ranks, making it the second largest in the Southern Hemisphere.

For a bit of old-time atmosphere, the theatre organ plays before the evening sessions on Tuesdays, Fridays and Saturdays. Each performance commences 15 minutes prior the advertised session time.

TOSA [SA] Inc. is a not-for-profit organisation that was formed in the 1960's with the aim to preserve and promote theatre organs and theatre organ music. This is done through presenting theatre organ music to members and the public. Many members volunteer their services to the Society and to The Capri. The theatre is fully owned and operated by the Society as a commercial cinema and houses our 4/29 (4 keyboards/29 ranks of pipes) theatre organ, which is mainly a WurliTzer. 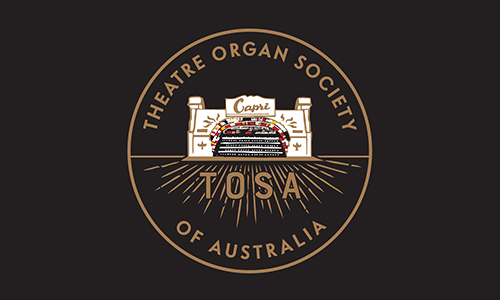 Membership of the society includes free club nights, discounts to TOSA concerts, discounts to movie sessions at The Capri and a monthly newsletter with theatre organ news and concert reviews. You also have the privilege of playing The Capri WurliTzer organ by arrangement. 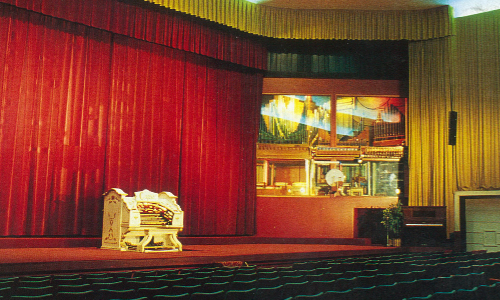 TOSA stage around 8 theatre organ concerts each year featuring a mix of Australian and International artists. The concerts are varied in style and content, including duets, piano solos, vocalists and occasionally accompanying short silent movies, which was the organ's original purpose. 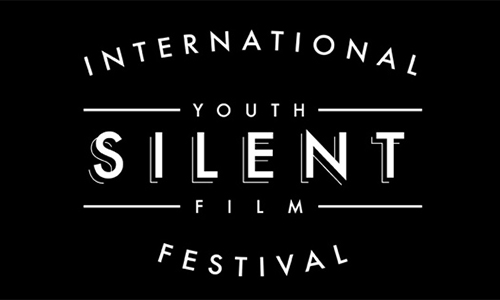 This competition is produced by TOSA and challenges young people, 20 and under, to make a 3 minute silent movie to suit one of 10 pieces of music specially written for the theatre organ and the festival. The top 3 winners are then automatically entered in the International competition in the U.S.A.