The Capri is an independent not-for-profit cinema run by a network of generous volunteers. Built in 1941, it is heritage listed and houses the Theatre Organ Society's unique world-class theatre pipe organ. The profit from every ticket you buy goes back into the restoration of this iconic South Australian building and the WurliTzer organ.

The Theatre Organ Society of Australia (SA Division) Incorporated is a not-for-profit music society that exists to promote the theatre organ. They bought The Capri in 1978 to house their WurliTzer organ and since then have been restoring the building using photos and journal articles. 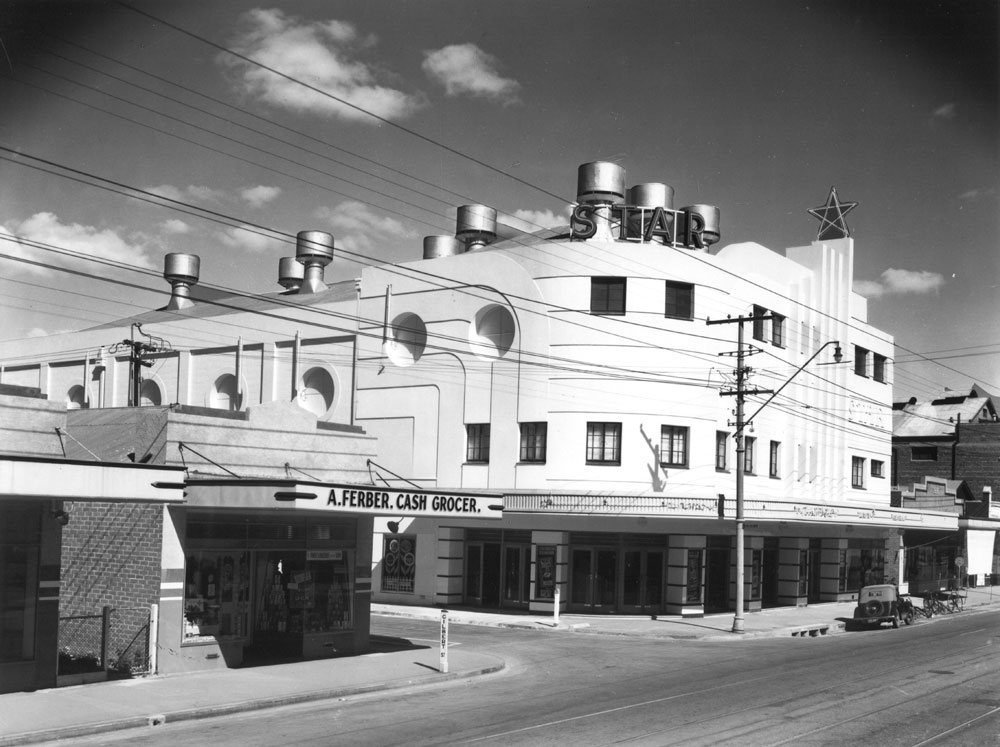 What we're known for

The Capri ‘WurliTzer’ Organ was installed by the South Australian division of the Theatre Organ Society of Australia (TOSA) in 1983. It has been progressively installed with pipework in glass-fronted chambers, making it the only such installation in a theatre or cinema. Theatre organs were developed in the 1920s to accompany silent movies. The inaugural concert of the ‘WurliTzer’ was held on the 2nd April 1983, with 4 keyboards and 13 sets of pipes (ranks). By 1994, there were 25 ranks (sets of pipes). It currently has 29 ranks and is the second largest in the Southern Hemisphere. Why not come along for a bit of old world atmosphere and see the organ rise out of the stage and play in the evening session on Tuesday, Friday and Saturday evenings, 15 minutes before the scheduled screening time.

>>>Find out more about the Theatre Organ 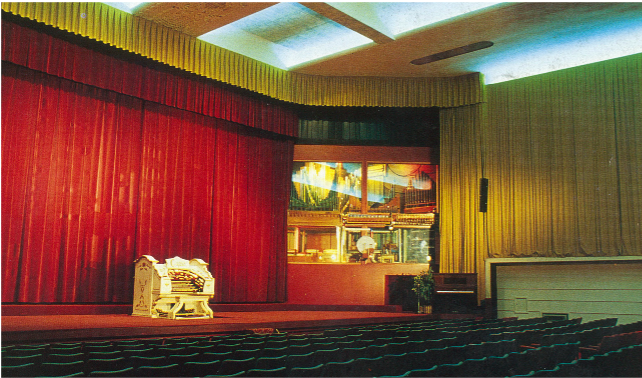 Cult at the Capri

What better place to catch some cult classics than in the retro setting of The Capri? Over the cooler months, we present a range of themed doubles to satisfy everyone's film passion.

>>> See our Cult at the Capri Lineup 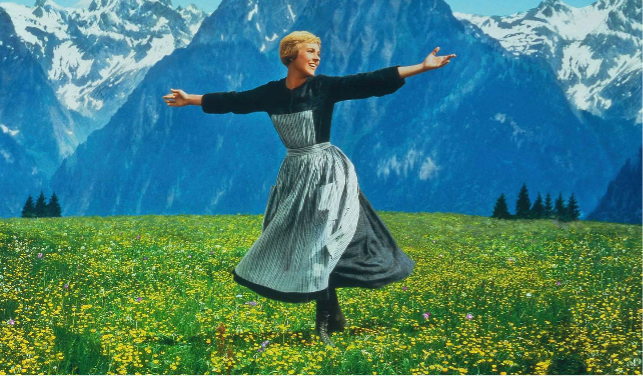 Next time you're planning to see a movie, why not look at the Fundraisers page of our website and see which charity you can support just by seeing a movie? And if you're looking for a unique and fun way to raise money for your charity or cause, you can host your own fundraiser and collect a portion of the proceedings from each movie ticket.

>>> Find out more about fundraisers at the Capri 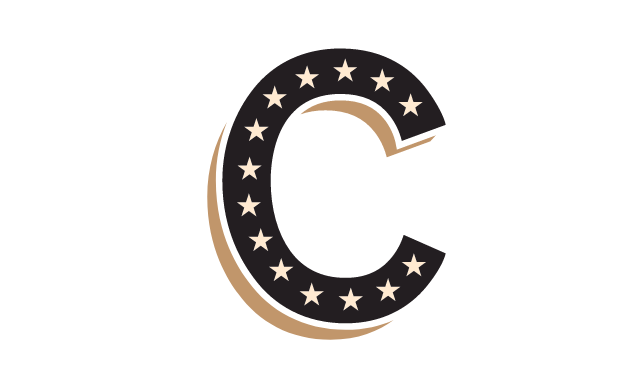 The Capri opened its doors for its first night of trade in October 1941, to a double feature from MGM of 'Florian' which starred Robert Young and Helen Gilbert, as well as 'Dr. Kildare Goes Home', starring Lew Ayres & Lionel Barrymore.

>>> Read more about our history 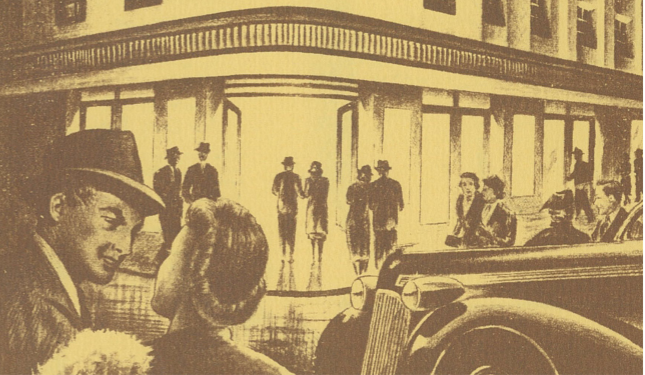 You can be my wingman any time*

As a not-for-profit organisation run by volunteers, The Capri is extremely grateful to our generous sponsors for helping to keep this heritage icon alive for future generations.

>>> Read more about our sponsors
>>> Become a Sponsor 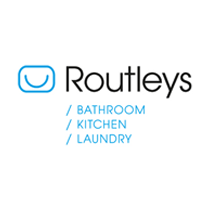 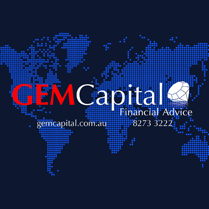 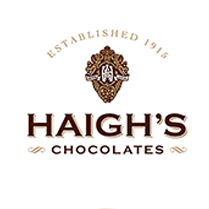 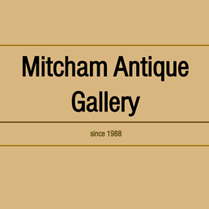 Looking for
Something Else?