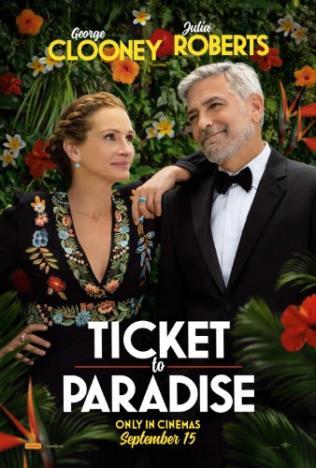 Follows a divorced couple that teams up and travels to Bali to stop their daughter from making the same mistake they think they made 25 years ago. 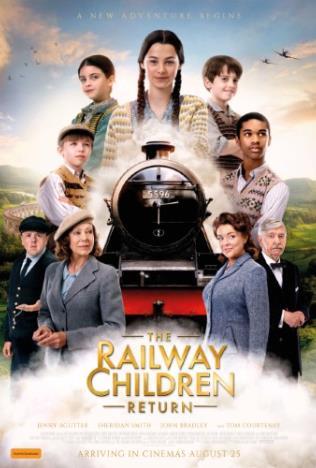 Follow a group of children who are evacuated to a Yorkshire village during the Second World War, where they encounter a young soldier who, like them, is far away from home. 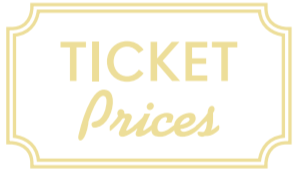 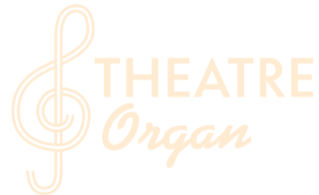 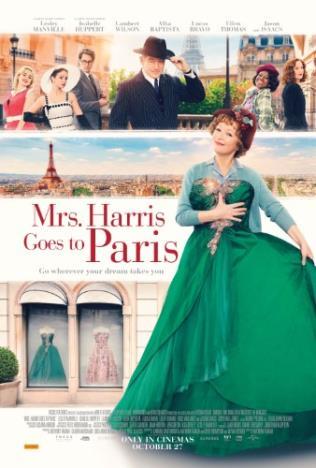 Please join Aphasia SA for a film social and fundraising event at The Capri Theatre.

Arrival time: 6.00pm. We will meet in the foyer. We will be selling raffle tickets and raffle off some prizes. 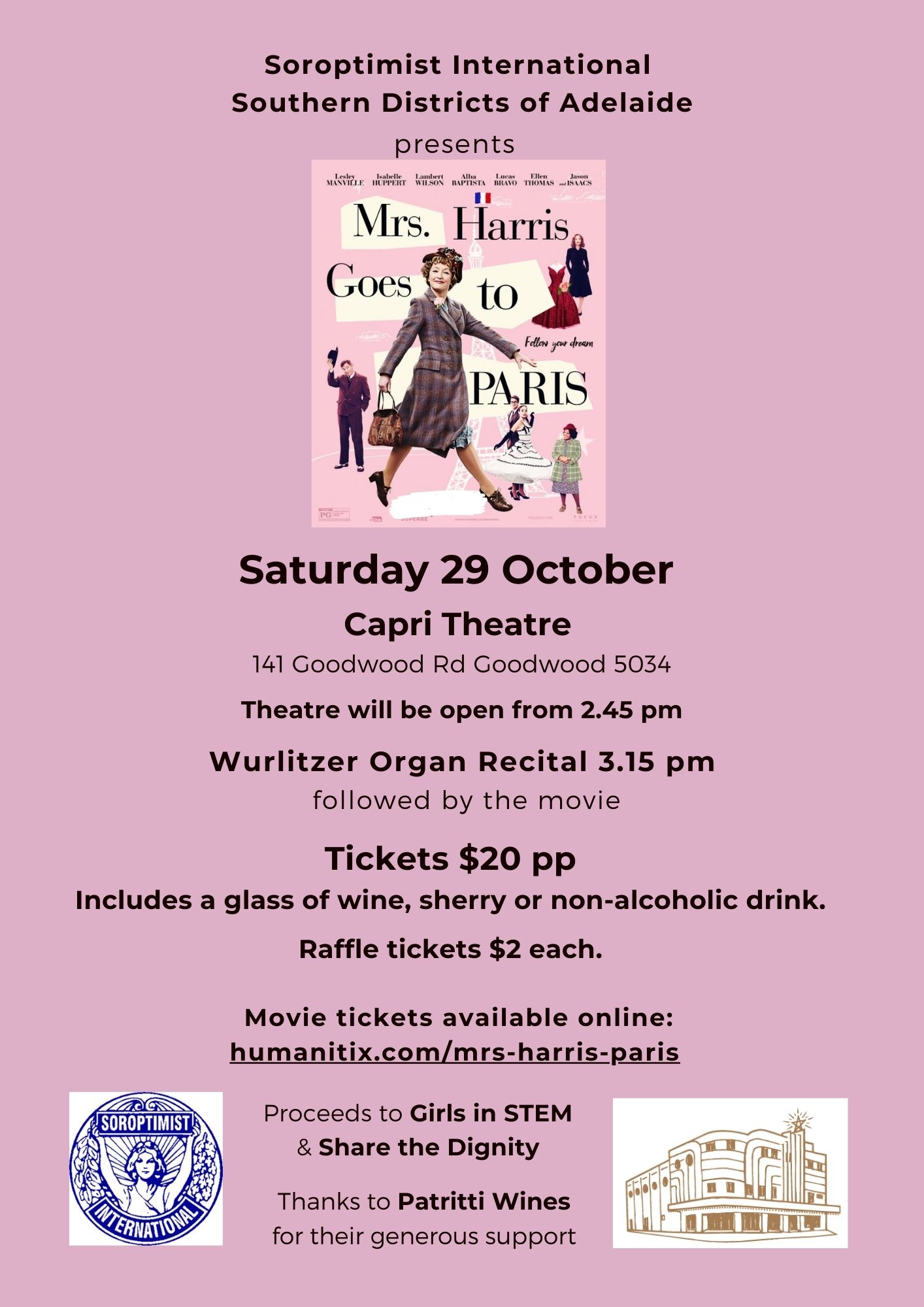 Come and enjoy this much anticipated movie with us - an enchanting tale of a seemingly ordinary British housekeeper whose dream to own a couture Christian Dior gown takes her on an extraordinary adventure to Paris. 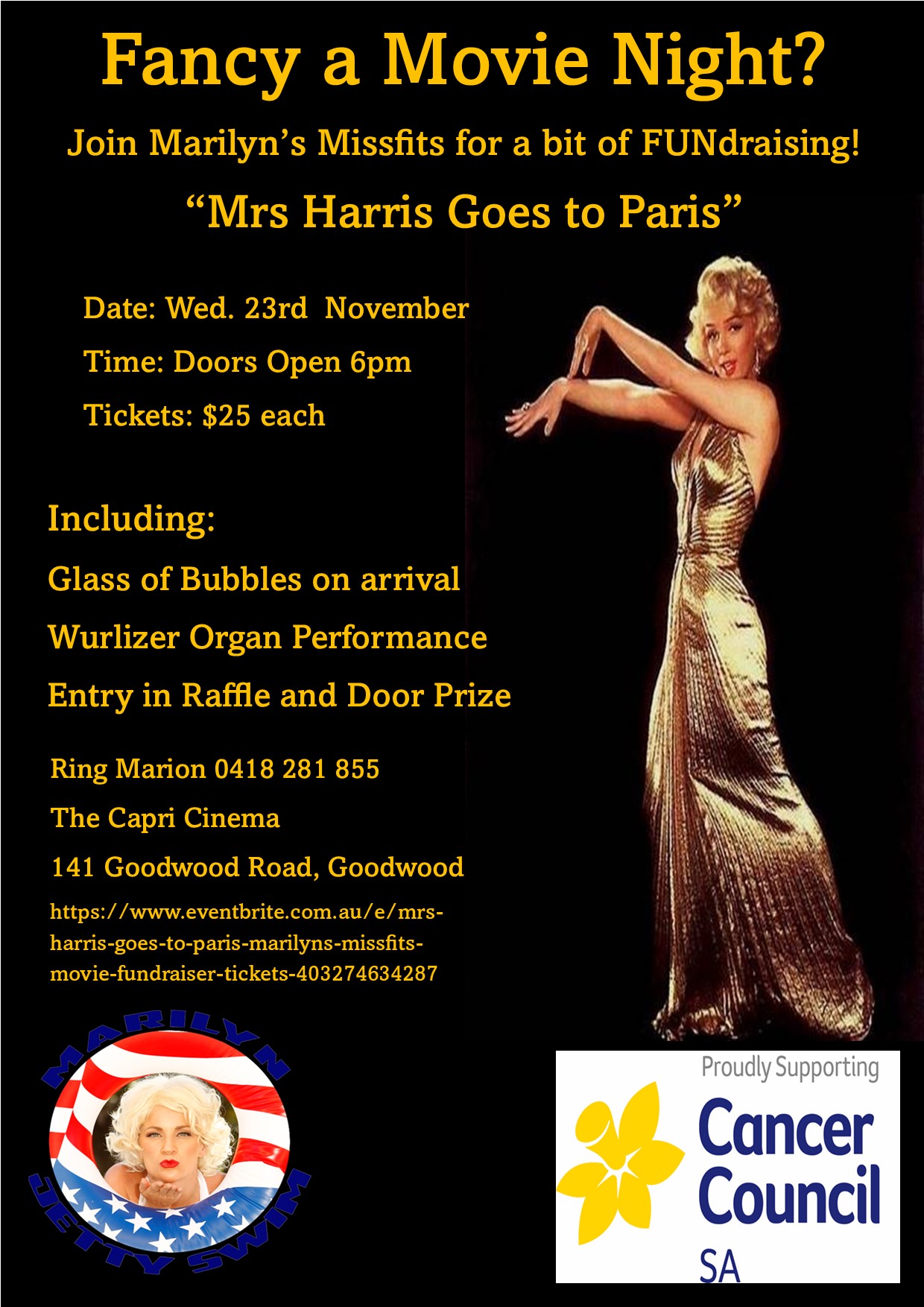 In 1950s London, a widowed cleaning lady falls madly in love with a couture Christian Dior dress, deciding she must have one of her own. After working to raise the funds to pursue her dream, she embarks on an adventure to Paris that will change not only her own outlook -- but the very future of t... [read more]

We want everyone to be able to experience the nostalgia of the Capri! Below we have our captioned screenings for our deaf and hard of hearing friends. We also have our dementia friendly screenings are designed to be inclusive to all needs, providing a relaxed atmosphere for families and carers to enjoy sharing the magic of the movies with their loved ones. We welcome those who might be challenged in a traditional cinema environment, who may vocalise, walk around during the session or require support. They’re also ideal for groups so do get in contact if you work for a community organisation that provides activities for those in dementia and aged care. We are wheelchair accessible and we have an accessible loo too. 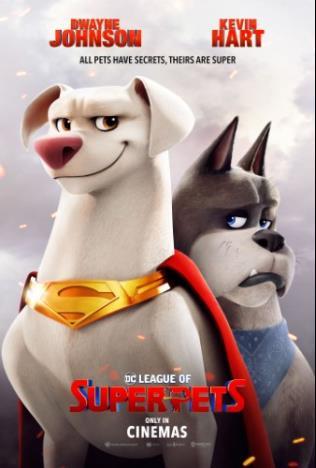 In DC League of Super-Pets, Krypto the Super-Dog and Superman are inseparable best friends, sharing the same superpowers and fighting crime in Metropolis side by side. When Superman and the rest of the Justice League are kidnapped, Krypto must convince a rag-tag shelter pack—Ace the hound, PB the potbellied pig, Merton the turtle and Chip the squirrel—to master their own newfound powers and help him rescue the superheroes. 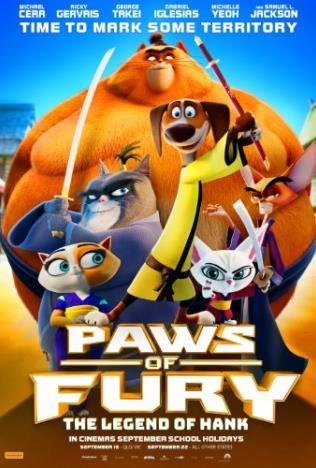 Paws of Fury: The Legend of Hank

A samurai hopes to make his dreams come true, but goes through trials to defeat enemies. 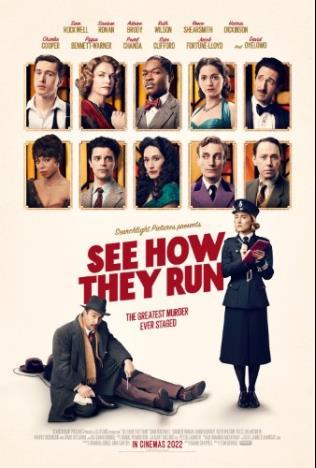 See How They Run

In the West End of 1950s London, plans for a movie version of a smash-hit play come to an abrupt halt after the film’s Hollywood director is murdered. When world-weary Inspector Stoppard (Sam Rockwell) and eager rookie Constable Stalker (Saoirse Ronan) take on the case, the two find themselves thrown into a puzzling whodunit within the glamorously sordid theatre underground, investigating the mysterious homicide at their own peril. 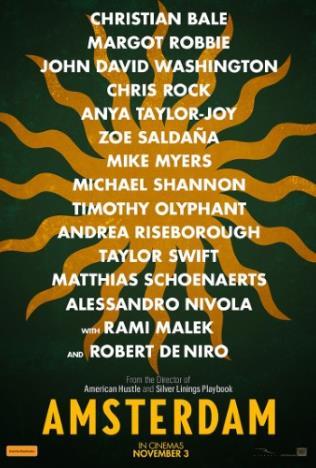 In partnership with the House of Dior, MRS. HARRIS GOES TO PARIS tells the story of a widowed cleaning lady in 1950s London who falls madly in love with a couture Dior dress, and decides that she must have one of her own. After she works, starves and gambles to raise the funds to pursue her dream, she embarks on an adventure to Paris which will change not only her own outlook, but the very future of the House of Dior. 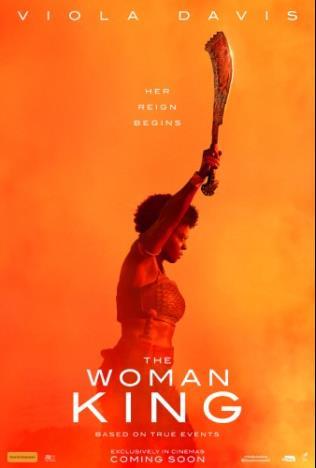 The Woman King is the remarkable story of the Agojie, the all-female unit of warriors who protected the African Kingdom of Dahomey in the 1800s with skills and a fierceness unlike anything the world has ever seen. Inspired by true events, The Woman King follows the emotionally epic journey of General Nanisca (Oscar®-winner Viola Davis) as she trains the next generation of recruits and readies them for battle against an enemy determined to destroy their way of life. Some things are worth fighting for… 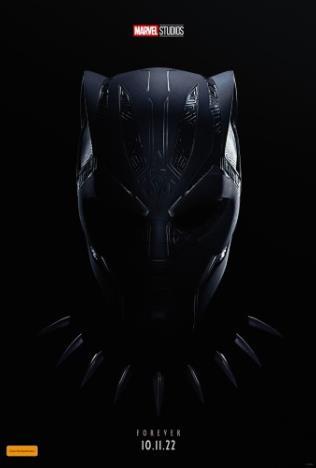 There is excellent food available in Goodwood, all within a short walk of The Capri. We’ve lined up a few special deals with some of our lovely mates so that you can get a great feed and some movie tickets, all packaged up for a fab price. Simply purchase your deal direct from the eateries below and they will supply you with a voucher to exchange at The Capri for a movie ticket.

Foodwood in Goodwood, is the perfect spot for a family meal while experiencing authentic Indian flavour curries and Nepalese flavour Dumplings and Noodles with fresh and freshly ground toasted spices. Foodwood offers a range of spices and caters for all tastes to pamper your taste buds!

20% off your bill, up to a maximum of $25, if you present your movie ticket or Capri Club Membership Card. (If presenting a ticket, it must be for the same date as the meal)

Movie tickets only $10 with any main meal purchase.
or
15% off your bill when you present your movie ticket. If presenting a ticket, it must be for the same date as the meal. Offer not valid when you BYO.