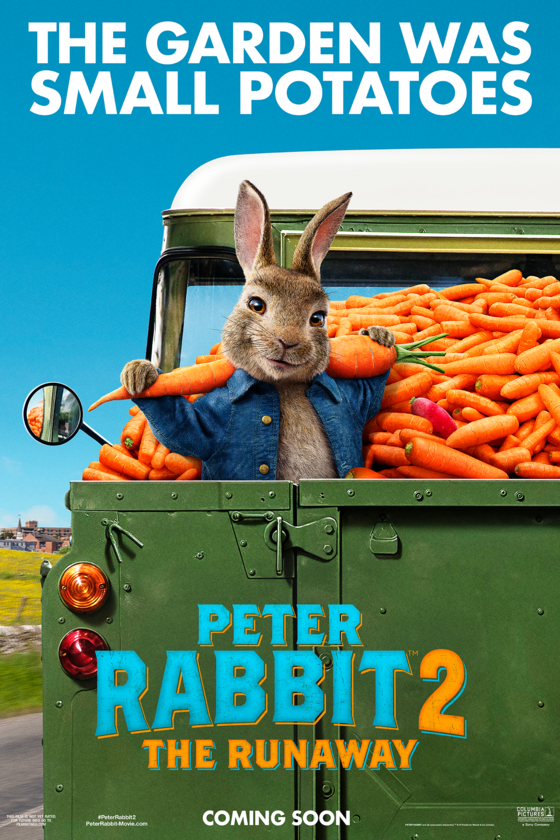 Australian Medical Placements has teamed up with Beyond Blue for a fundraiser movie night at the Capri cinema. Due to all the people affected by Anxiety and Depression in life and especially throughout COVID, we are fortunate to have Beyond Blue here for support.

As the COVID-19 pandemic enters its second year, new fast-spreading variants have caused a surge in infections in many countries, and renewed lockdowns. The devastation of the pandemic — millions of deaths, economic strife, and unprecedented curbs on social interaction — has already had a marked effect on people’s mental health. The Covid-19 pandemic is posing a huge threat to human life, killing over 2 million people, and counting since it began its rampage across 2020. the International Committee of the Red Cross (ICRC) released an alarming report that revealed over 51% of respondents to its survey had experienced feelings of anxiety and/or depression since the start of the pandemic.

Peter Rabbit 2 is the live action/CG sequel to the 2018 worldwide hit film that will once again bring Beatrix Potter’s beloved characters to a global audience. In the new film, Bea, Thomas, and the rabbits have formed a makeshift and loving family - but when Peter’s reputation for mischief spreads beyond the garden and his family is at risk, he must decide what kind of rabbit he wants to be.